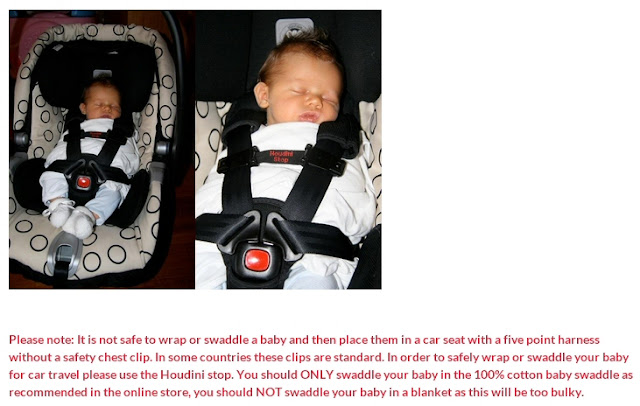 What are your thoughts?
Posted by Analytical Armadillo IBCLC