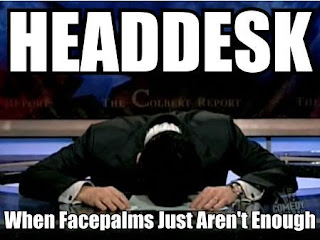 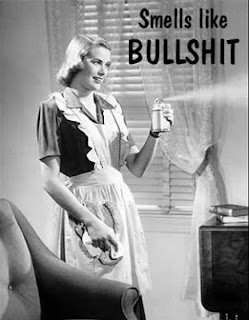 Not least because that might save our brains from the constant supply of emotionally fuelled articles such as this in our newspapers...
Posted by Analytical Armadillo IBCLC