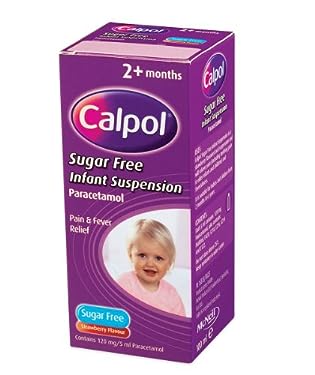 For full guidelines on how you should deal with a temperature by ensuing hydration, observing for serious illness and monitor temperature - this is a handy summary.
Posted by Analytical Armadillo IBCLC