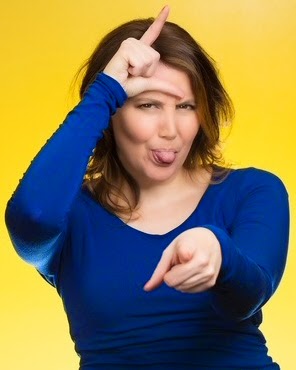 The "mummy wars" is not about groups of mothers judging each other as the media would have you believe, but groups of mothers feeling judged because they're constantly being told it's happening.  Mothers who feel defensive and at times lash out at others as they try to find they own way.  We don't even need to try and convince mothers who don't want to they should breastfeed, because simply helping those that do maximise their chances of doing so would result in a paradigm shift - so mothers actually get a choice, instead of being left with no real choice at all.
Posted by Analytical Armadillo IBCLC

Email ThisBlogThis!Share to TwitterShare to FacebookShare to Pinterest
Labels: Lactivism, The Independent